RECOGNITION AS A LEVER FOR CHANGE

The central hypothesis guiding our work

The ATAR does not adequately recognise the skills and capabilities young people bring to further education and work. This particularly affects those from disadvantaged backgrounds. Recognising more of who they are, what they know and can do will enable access to new and better pathways, improving their life trajectories.

We don’t want to replicate the inequities in the current system.
The conditions we need for change are:

To achieve change in learning recognition system, Learning Creates works across all levels of the system including:

Our theory of change is influenced by the systems transition framework originally developed by Geels (2000) and adapted by Leadbeater and Winhall in Building Better Systems (2020). This framework has been confirmed by Learning Creates practice throughout the first two years of this initiative.

Both theory and practice reinforce the importance of interventions at all three levels of the system in parallel. Intervention at a single layer in the system is not sufficient for population-level change. The dynamic between these different layers of the system is what enables regimes to break free of the status quo, unlocking new possibilities for the future system. 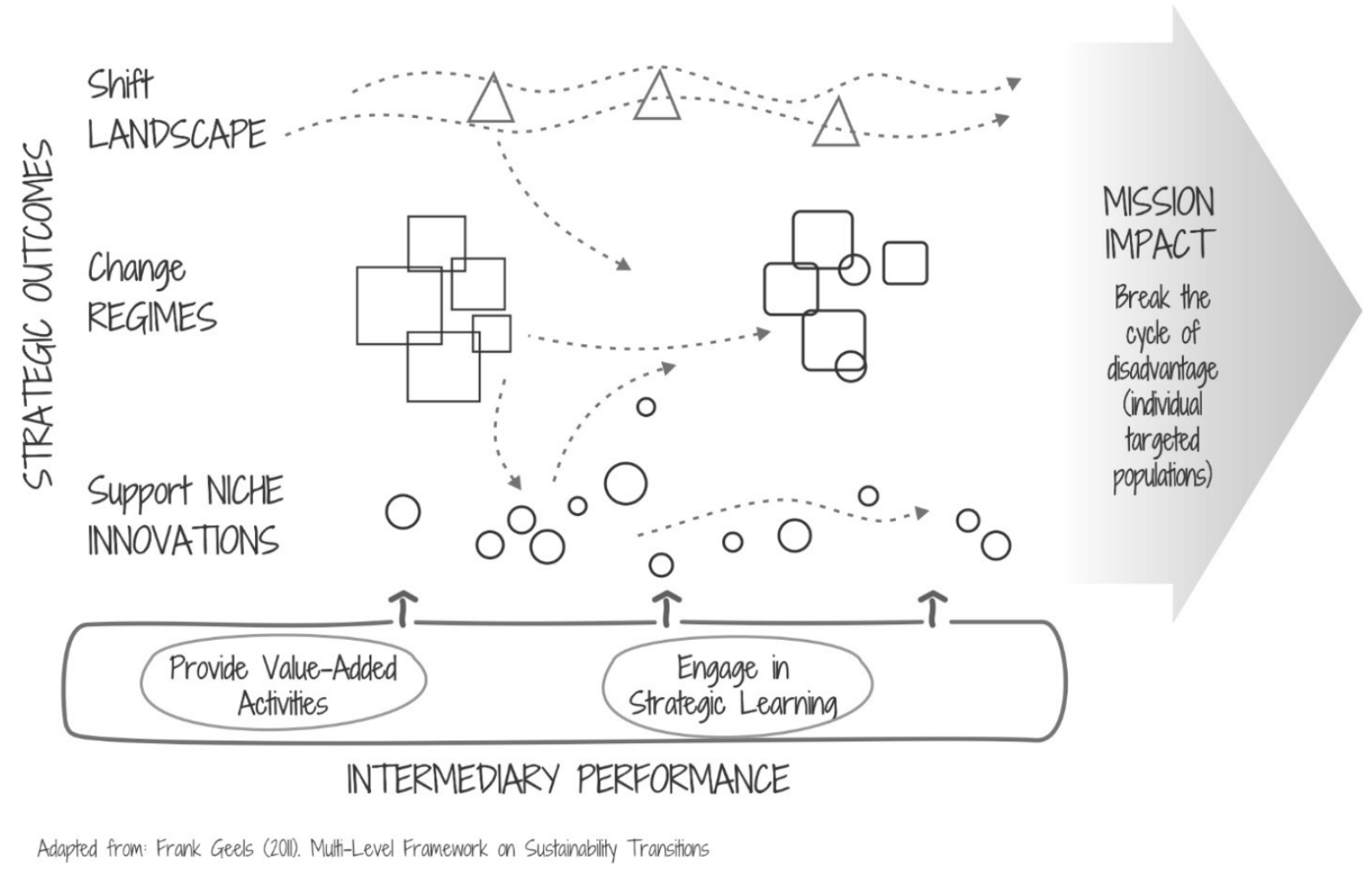 The signals of change we hope to see in the next 3 years are:


Young people experiencing disadvantage, their parents and carers, educators and future employers have improved understanding of the purpose and value of broader recognition

Young people from disadvantaged cohorts have increased capacity to demonstrate their strengths and capabilities because their schools, further education providers and employers are using new recognition tools

Systemic change is hard, a new approach is needed 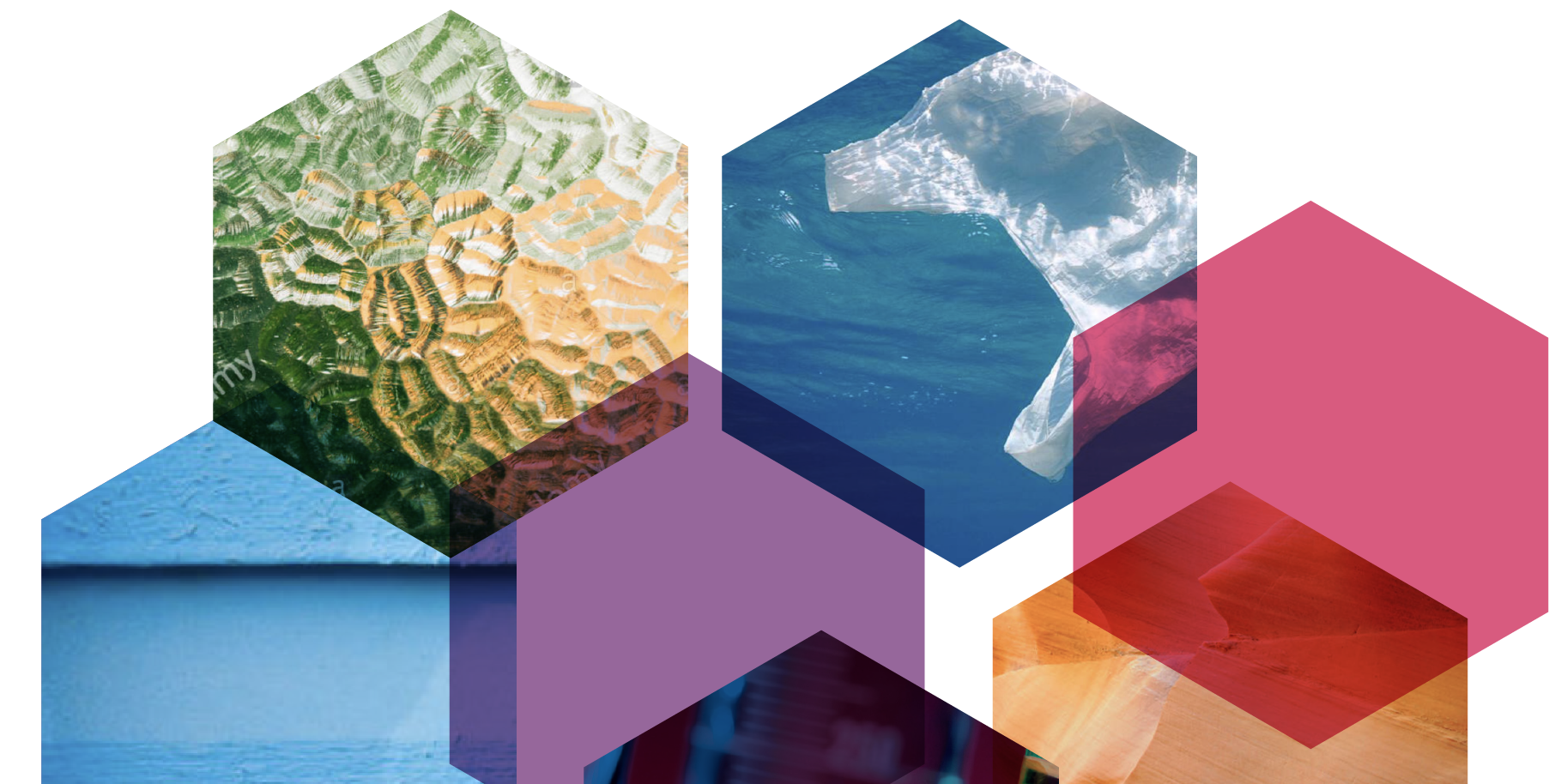