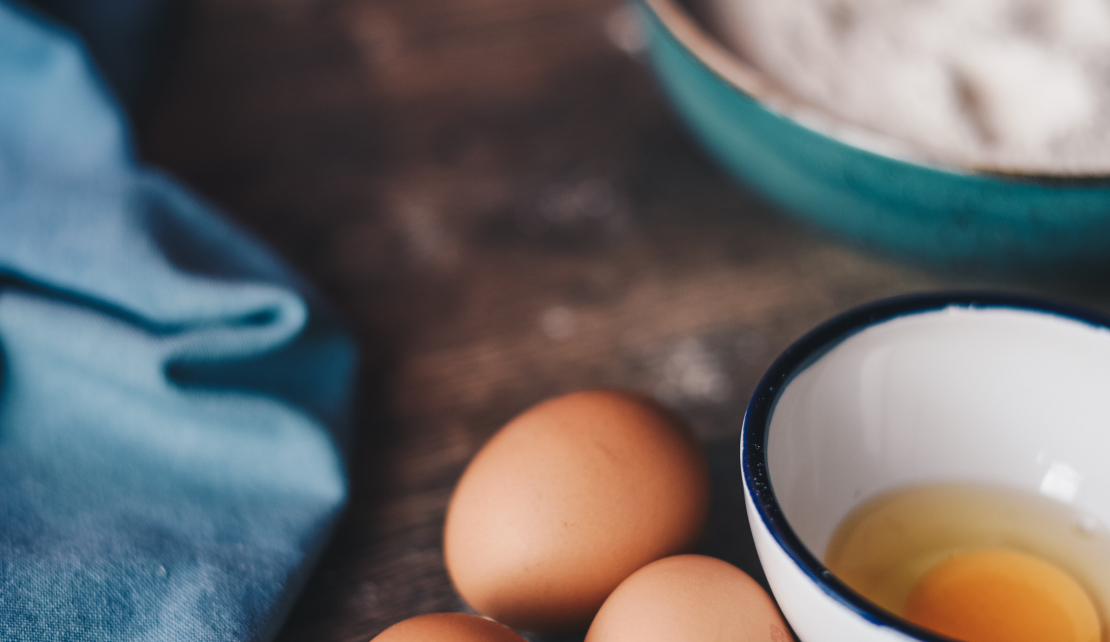 Gabriella started her schooling in Australia in year nine after moving here from the Philippines where she was born. Coming to a foreign country as a migrant was a scary idea at first, but due to attending a school with some other Filipinos, the transition was not so hard. Gabriella also found the academic expectations in Australia quite different to her education in the Philippines where accelerated learning is the norm.

Gabriella felt that school here was more relaxed saying, ‘I think moving to Australia broke the barrier of the expectation from my community that I would go into science-based courses. Rather than the assumption that I would become a nurse, doctor or lawyer, I had the opportunity to explore the arts and creative subjects’.

Gabriella reflects on the school culture in the Philippines as quite strict – even limiting – whereas being surrounded by people who were also engaging in dance, music and making creative things really enabled Gabriella to shape her identity and interests and break out of the goals her parents had set for her.

While Gabriella wants to make her parents proud, she is emphatic that when making decisions about her education, they need to be ‘on my own terms’. She describes life in the Philippines as being quite restrictive – mostly due to different cultural norms. Always being driven to school meant less time to interact with others and build friendships.

‘In Australia, being more independent was a fun experience for me and I really liked figuring out my hobbies and interests while I was still at school. It meant I felt like everything was up to me for a change.’

After baking a chocolate-drip cake recipe she saw through an online YouTube video after moving to Australia, Gabriella’s aunties suggested she start making cakes on the side – to make some money.

‘Back home I didn’t know how to cook at all. I didn’t even know how to turn the stove on!’ Today Gabriella runs a cake business but she sees it as something to do on the side of her other interests.

Gabriella‘s inner agency was able to find expression as she recognised new freedoms through her community in Australia – inside and outside of school. As well as a passion for baking, in year 11, after joining the Scouts, Gabriella found her great love of the outdoors.

But when talking about the ATAR, Gabriella tells a different story. Compared to the Philippines where students sit a University or college entrance exam specific to that course Gabriella makes a strong point:

‘I think some schools in Australia failed to remind year 11 and 12 students that an ATAR doesn’t determine your worth as a student’.

When thinking about further education after school, Gabriella wasn’t able to get access to government support as she didn’t have Australian citizenship. She describes the restricted pathway for others in her position and says she is considering going to university to study psychology once she has citizenship.

‘Year 9 and 10 were highlights for me as I did a lot of arts subjects. I then started feeling influenced by my peers at school and started picking history and humanities and geography because I associated those subjects with getting into university’.

Gabriella studied youth work but after going overseas to volunteer she realised her own approaches were not necessarily aligned with the way the youth sector and system was operating. Her eyes were opened up through having direct experience and there is a sense of relief that she didn’t go straight into a financial debt related to studying something that she realised wasn’t quite where she wanted to land in her career.

On thinking about learning pathways in general Gabriella busts some myths: