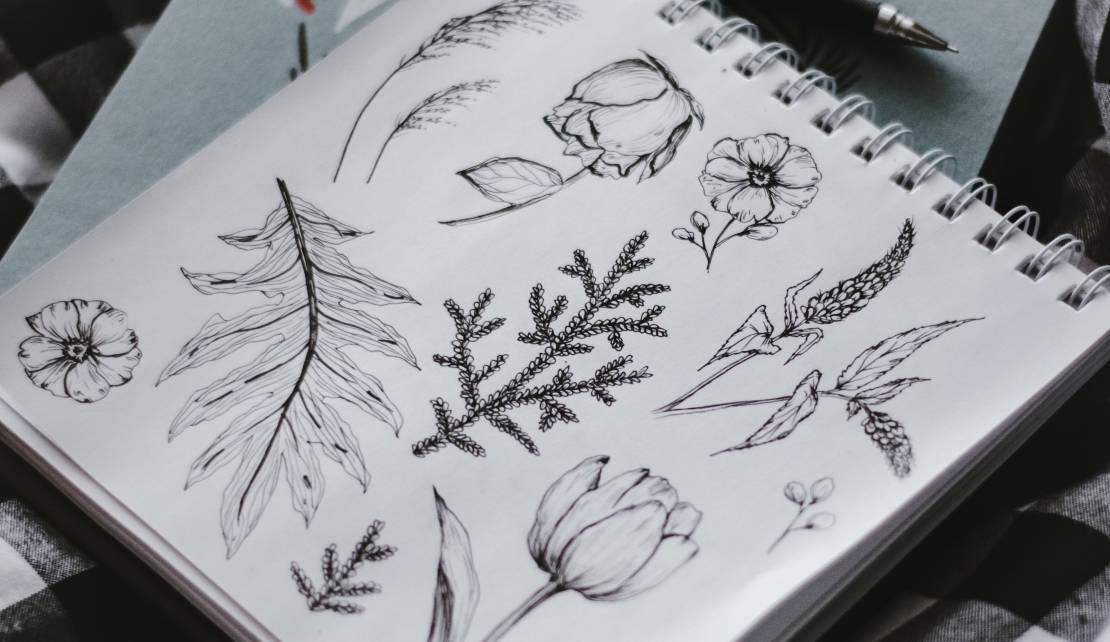 Harley met with Learning Creates to describe what it felt like to be caught in a world where he felt either good or bad all the time – without much room for different experiences in between. As someone who learns by doing and making or designing things, Harley finds it hard to focus if he is not actively building, shaping or crafting an idea to fruition. He describes needing the structure of school to learn and be his best, but also needing the freedom to find his own methods. Harley has a number of skills and capabilities that he will have under his belt on completion of year 12, but understanding what gets recognised where is not easy for him to determine.

And the natural next part of a conversation with Harley leads to him describing what it felt like to be good, rather than feeling trapped in a world of being bad. And in the bad world, Harely was hanging out with other people, who he described as part of his bad world. ‘There were at least 17 or 18 students in a class. We would sit in a group and not do any work. We would steal cars and yell at the teachers. I would put my hand up for help but they would never come.’

Now in a non mainstream school, Harley says being at school is the environment where he learns the most. Outside of school he hasn’t had the chance to learn much because most of the time he was caught up with the wrong crowd, and doing things that deep down he didn’t really want to be doing. ‘Now I make the class fun. I have good communication skills. I like making everyone feel good so they come back. I see myself as the person people come to as I have been here for ages, and I tell people that first come here to join in. It’s hard as they are not used to people coming up to them and asking them to do stuff. They are surprised when I invite them.’

Harley says since he arrived at his new school, his behaviour has changed. He has matured more, and sees things more clearly for what they are. He doesn’t have a resume but rattles off lots of skills he feels he has, as well as examples of what he can do. He draws a lot, and uses tattoo art as the foundation for his pieces. He has also done a Barista course and for the first time he got experience using a machine – making the perfect coffee and then cleaning it.

In addition Harley says:
I have a book full of designs of my drawings.
I like to learn and in a hands-on way.
I like meeting new people and talking to them.

He even describes how he is able to shift himself into a learning mindset if he is distracted: ‘I listen to music to change my focus and re-focus.’

It was largely about finding a new environment that enabled Harley to focus on his own interests and skills. ‘I got rid of all the toxic people who were doing bad things. People at the new school helped me to look at things more clearly and mature up.’

And when describing a good person, Harley is quick to identify what matters to him: ‘A good person is someone who has a good job, they look after themselves, are healthy, have their own house, and went to a good school.’

Harley describes the good and bad side of himself and others but really he’s talking about the things going on around him and others that have a big impact on whether he feels good or bad.

For Harley, being able to learn means being in an environment that recognises all that is going on – the good and the bad. Because you can’t learn if you are feeling bad all the time and caught up in distracting and destructive patterns of behaviour.