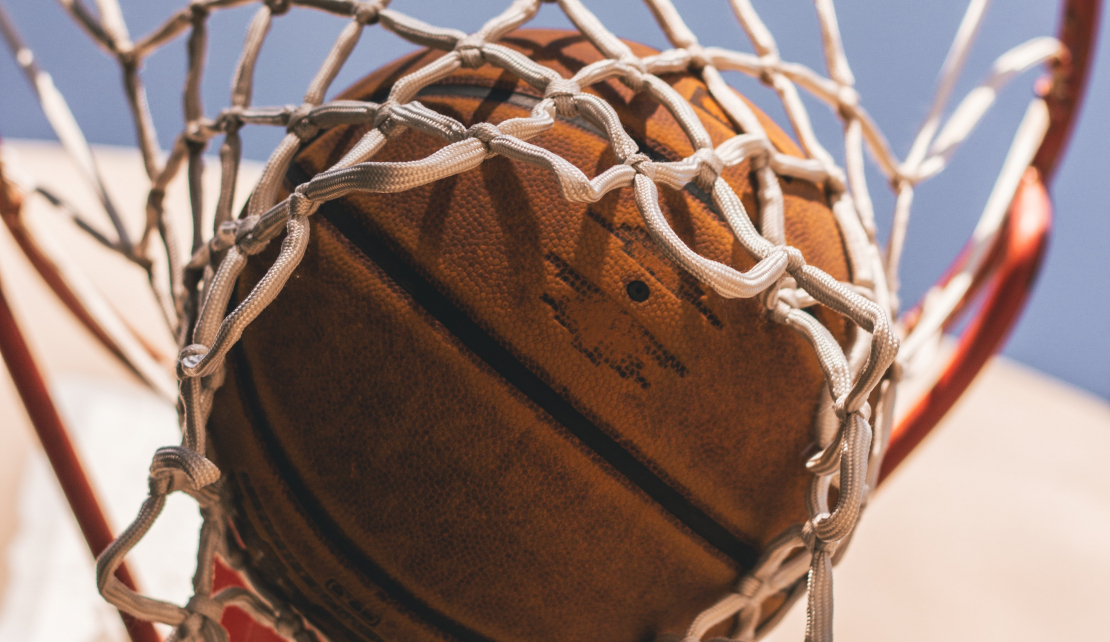 We caught up with Nathan (not his real name) who shared how limited he felt by the idea that being a good student or learner meant only being good at academic knowledge. Even though Nathan knew deep down that he had social skills and leadership qualities that people valued, it took a new school environment, new friends and specifically trained teachers to point out the many skills and attributes he did possess. And after several years only really learning what he wasn’t good at, this had a major impact on his emotional wellbeing and physical health. Learning to articulate and identify what he could succeed in has been life changing for Nathan. He wants more young people to be able to recognise for themselves what this can mean saying ‘no one should be alone’.

But Nathan says he is not someone who can hold that kind of information in his head. He is much more alive when he is playing sport. He says competitive sport is in his blood and always has been. He likes the physical expression but he also enjoys the social aspect of sport. It provides a common experience people can talk about and share. And he is great at that too. His eyes light up just thinking about it - the social relationships he has built just because he had an opportunity to kick a ball around with others.

Now in year 12, Nathan describes moving a lot, and passing a lot, and failing a lot. And doing things twice – like year 11 – just because he had to move house. He didn’t get any choice in that and felt slightly punished for it by the education system.

When describing his experience at a mainstream school he says ‘I was bullied for seven years by the same people.’ Having facial eczema results in noticeable facial difference and when the stress mounts, the skin condition gets worse. But being in a school where people are kind and respectful of whoever you are, his skin condition has improved. ‘You do need a no bullying policy. But a lot of students think it’s fake. They ignore it. You can’t just have a policy. At this school where I am now, it’s something you know and live by in the school yard. No one gets frustrated with you for being different.’

‘My teacher would say a lot of good things about me if I asked him what is worth recognising. I am good at teamwork in class, making sure no one is alone and left out. No one should ever be alone if they don’t want to be.’

Nathan recognises the change he has made. From angry Nathan to a guy that doesn’t have to be that way anymore. And it’s clear he thinks this deserves some serious recognition. ‘Back at the other schools, because people were bullying me, I would get a bad rep. I would then change schools, and try and change myself to be a calm person. But then the bullying would start again. I get angry again. It just goes back and forth.’

Nathan’s new school has broken that cycle. He says it's because ‘I know I have friends in this school that care about you and care about anyone.’ At the new school, Nathan can talk about wellbeing, how his life is going. People care and see that as part of his learning. It’s all connected. And when he talks about his own role in identifying his anger and changing it, Nathan is honest and open when he says ‘If you don’t have ownership it’s a waste of time, you don’t get the most out of your learning or how you want to learn.’

As a student Leader, Nathan is proud to be finding things out. And bringing that knowledge to his meetings with others. ‘One of the proudest moments in my schooling career ever is knowing I can be a good person for the people at the school.’

Nathan knows that academic based knowledge isn’t the only way to know stuff or to be a good person. But he agrees that his learning needs to be based on outcomes. Doing a responsible service of alcohol course is one such way of demonstrating what he knows and can do, but he also feels that his future lies between his social skills and technology skills.

‘These days I feel like I get the option to do something else, do my own work, cajole myself to do that, not muck around.’ Nathan knows there are options out there, he just needs some help having his abilities recognised enough to do something with them.

Behind Nathan’s story is a person who has moved house, moved schools and is soon to move interstate. Each time he does this, his knowledge grows and his know-how is strengthened. And yet when you hear about his learning journey, it’s as though the system has no way to recognise what he has gained. It can only describe what he has missed or ask that he re-do things. That’s the thing Nathan alludes to that needs changing.