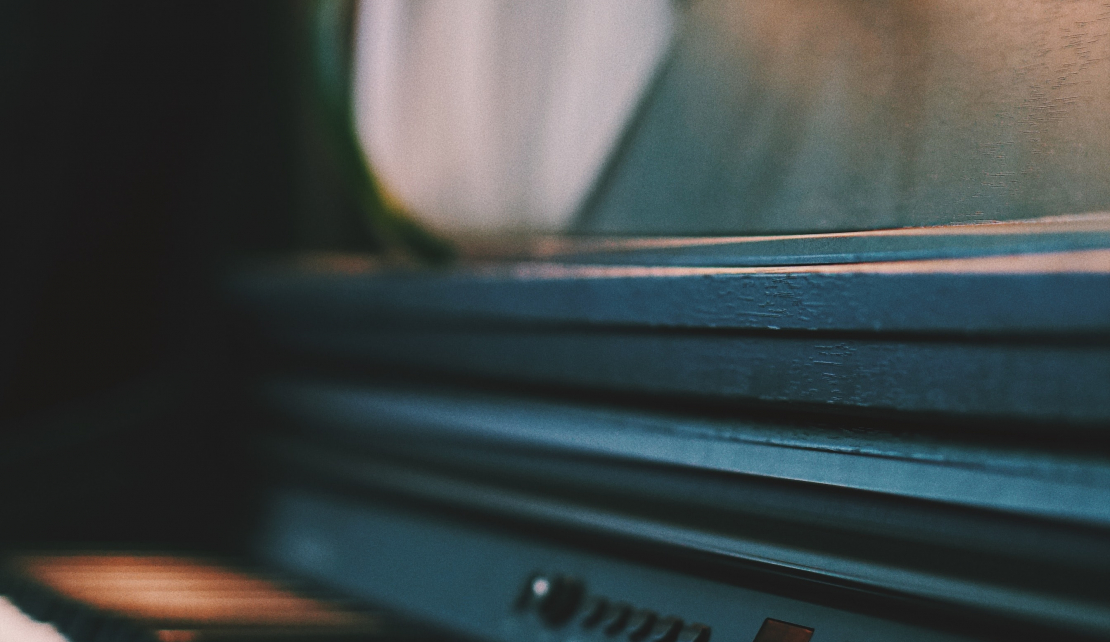 Learning Creates spoke with Tawana about her positive experience of schooling, but one that she didn’t feel like fully prepared her for work or further education with a lack of connection to community. She shares about learning in a regional town, family and societal expectations as a migrant, in and out of school learning experiences that weren’t recognised and the variety of pathways those have begun to unlock.

Now 24 and working, hearing Tawana provide guidance to her 15 year-old self reveals something about her experience during her final school exams. ‘Don’t destroy yourself spending four hours every night just studying and doing mock tests. Don’t say no to things that you can literally never do now that you’re 24 years old.’ Like visiting your family in Zimbabwe in a COVID-world.

Tawana’s learning journey involved being a high school student in Bendigo before she left for University to get a Bachelor of Arts. As a migrant, Tawana and her family were aware of other learning pathways besides going to University but they were not as valued because, as Tawana explains, ‘in Zimbabwe, and many other countries, university is considered the only source of a proper education.’

But Tawana believes that greater connectivity – with people and opportunities outside of the inner school experience - is what would really make the lives of many young people so much better, particularly as they transition from school to further study or employment. ‘You need to get networking, that’s what you need to worry about. Your network and networking.’ She emphasises.

On reflection, Tawana didn’t feel she experienced proper connectivity as a high school student although she had great friendships and teachers within her school environment. She acknowledges that having a sister who was a decade older than her was integral to helping her succeed in university with everything from writing essays to finding jobs.

‘I think having that connection, just sort of guiding me the whole way through was really helpful.’...

When probing further about some of the things that were missing from her senior secondary years, Tawana laments that there were so few opportunities to encourage her enquiring mind, commenting that the opportunity to just ask questions was rarely present during school. She describes it as a wasted opportunity during a time in life where ‘The younger you are, the more questions you’re willing to ask. But in high school you didn’t get the opportunity to have any real discourse about the things you’re learning.’

When describing what gets recognised and valued at school, and what gets neglected or left behind, Tawana describes her interest in music – still going but interrupted.

‘I studied classical piano outside of school for a bit, but the problem and the reason why I didn’t pursue it any further was in order to get the degree I wanted, I had to cut out music.’

Because some subjects were ranked higher than others – maths higher than music for example – Tawana felt pressured to leave piano playing behind. She now questions that decision as her older self recognises the interplay between music and maths during learning. How can that not be something to encourage?

‘It’s always burned me up a little bit that I don’t have that (piano playing) recognised - something to prove that I can play piano.’

Today Tawana’s musical skills are recognised and have become a way for her to engage with a broader community outside of her profession but also it has become a way to earn money. ‘I actually use my musical skills all the time to DJ. I get booked for events and I play on weekends.’

And when describing the differences between being at school, being a University student, and being employed, Tawana makes some strong statements. At University ‘at least you’re given some type of ability to question theories, to question why your class is doing it like this.’

The space clearly wasn’t there for Tawana to explore her learning with her peers and community during her secondary school years. And for those who can’t go to University or are not able to go straight into further education, where are the years of experience going to come from before a young person can even be considered for their first job?

As Tawana says: ‘You can’t dream up four years of experience!’