Five Mindsets: Maturing Minds - The learning journey between failing and diving into the ocean 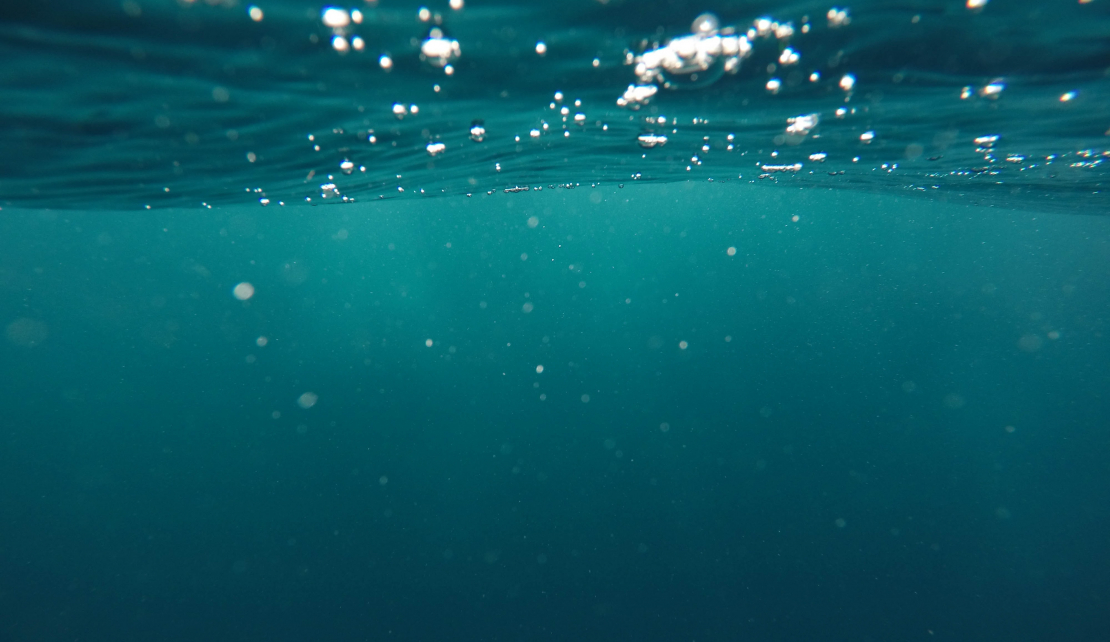 Many of us have had a brush with failure, although the word fail is often met with shame and guilt unless we’ve been introduced to the idea that it’s simply a First Attempt In Learning.

Failing can be perceived as normal and healthy but all too often it has negative consequences in different settings - at home, in school, and in different countries and cultures. The stories and myths we create about success and failure are complex and loaded with meanings that are hard to change.

We spoke to science student Joel* in Melbourne who has his own experience with the relationship between failure and success. But while for Joel the journey has been one of self-discovery with family and friends providing support, for others it’s not so easy.

In what way did your school experience fail for you or encourage you?

My experience at school failed me in the sense that there were not enough open avenues to explore where my skills could be brought to light. When I was at school I could not see how I could fit my skills, life experiences and interests into the structures and the subjects on offer.

I think it’s easy to complain about the system – you have to work with what’s been given but it’s frustrating how some things are valued more than others. I guess that reflects what we value in society – but where could we break this cycle?

For example, sciences and maths have a high value. And arts has a lower value.

I went to a school that had good art teachers but there was a divide between arts and science – they didn’t cross over with each other. They were seen as part of your innate personality – you were either a science person or an arts person.

My general approach to learning is people need a well-rounded understanding of all these things and they have to be appealing to all personalities rather than creating a structure where some personalities move towards science while others move towards the arts because it’s natural or encouraged in a certain way. People need to get the foundations for a range of things – even if they are not immediately getting the A scores.

I didn’t work well towards an ATAR. It was learning based on a reward system. The only satisfaction you get is a percentage on a test. But you are not being rewarded based on your own learning and how to apply it.

2. Did you feel your school experience created the right foundations for success with ongoing study?

Most of the things that have set me up for university have come from people outside of the school. School involved lots of punishment and the guilt associated with not doing well. I didn’t feel confident. And I got a lot of anxiety and it tainted my experience. Then on leaving school, I met people and learned on my own terms and gained more courage and confidence. The encouragement didn’t come from inside the school. It came from friends and family so I was lucky to have that.

3. What impact did your ATAR score have on you?

By the time I got my ATAR I had accepted defeat. I decided I wasn’t going to see this as a stain on my sense of learning or intelligence – the system just didn’t work for me. I realised I would have to find another way to do what I want to do.

I didn’t mind that I failed. I had done so badly and yet I wasn’t feeling like the ATAR was a sign of my intelligence – the glove just didn’t fit.

For other people, who put a lot of value on the ATAR and see it as a sign of competence and intelligence, it would be really crushing to not do well.

If I’d received a good score it would have saved me some time doing pathway courses. It’s a key to getting to uni. But those who can’t see outside of that would be crushed.

This is not the right approach to learning. Crushing some people, and hoping others find their own way. It’s not well thought through.

4. What life experiences (or learning outside of schools) have you had as a young person that were not recognised by your education journey?

I have learnt more outside school than inside.

All these things build my character, and I can engage with people at different levels.

It creates a richer personality and that is in itself so valuable to what you study.

Experience is not one streamlined thing. As someone who has been in different environments, it may not mean I had the prerequisites on paper but lots of other things set you up to be a more mature and worldly person.

I finished high school and started making a film with an experienced team.

I came out of high school and I was immersed in a serious project and making it up as I went. I was spending time with older people who had so much experience, they had done masters degrees, I was being introduced to ideas, art, philosophy and film and in the thick of it.

Hanging out with older people rather than just people my own age was really key to shaping who I am now. I learnt by observation from them - how they operate socially, their life experiences, how they apply themselves to work.

And I had this interest in the ocean – exposed to me through fishing with my dad and an artist I met on the film. It’s interesting now to think that my real sense of being a science person was seeded by meeting an artist working with marine creatures.

I’m not necessarily skilled at maths or science but I know I’m interested in the ocean. I never would have thought of that if I had not had that experience outside of school. I didn’t see myself as a science person at school but I was interested in it. Sticking with science wasn’t encouraged by my school as my marks were not great. So that is a shame.

I didn’t really think this career was going to be possible. But now here I am at Uni studying marine biology. And I have learnt to dive and that gives me real contact with nature.


5. What are some of the things you felt either disadvantaged you or opened doors for you during your education to date?

Anxiety – really disadvantaged me. I developed anxiety from going to high school. Not being engaged. Feeling guilty. Then I got more anxious about the pressure. Learning should be mind-opening – not anxiety causing, although, I get you have to do hard work and be challenged.

When I was 14 I had an experience going to school in Finland for a while. It opened some doors for me and I think is in part how I coped with finishing school. I realised there were different ways to learn and live with knowledge.

It was a culture shock but the taste I got was good. Very little homework, more class discussions. We still had assignments but there was a much bigger emphasis on what was being taught – making sure the students learnt and understood the meaning of the work rather than focussing on outcomes that have to be fulfilled.

6. What do you think of when you think about Maturing minds?

There are so many stages of maturing during schooling. I think the needs of a maturing mind need to be taken into consideration.

Kids are going through puberty. It’s emotionally affecting them – the way school and education is structured now is like it's one long linear process that goes for years. But maturing minds go through ups and downs, we all mature at different rates.

It affects how people realise the value of learning in the first place.

When you are developing, you develop a sense of self-worth, you become more certain in yourself. This happens to people at different stages and yet the system doesn’t take into account all the natural processes at work.

If you get positive feedback, you get a positive feedback cycle, you move faster. But someone who gets negative feedback is set back. And they get stuck in a cycle. There needs to be something in our system that is more connected to the real environment young people are in.

What is important is people’s health – not just their physical and intellectual health but their emotional health.

*Joel is not his real name.